Hit enter to search or ESC to close
Ohio Conservation

Founded in 1989, CSF’s mission is to, “work with Congress, governors, and state legislatures to protect and advance hunting, angling, recreational shooting and trapping.”

As part of this mission, Kyle will be working closely with sportsmen, conservationists, industry, ODNR staff, and elected officials to promote lines of communication, build momentum, and establish more regular interactions between stakeholders.

To get him started, OCF Vice President Matt Misicka and Kyle met with DOW Chief Scott Zody for an hour on Friday afternoon.  Afterwards, Kyle went on to meet with representatives of the U.S. Sportsmen’s Alliance and ended the day with a conference call with Senator Joe Uecker.

You can learn much more about the Congressional Sportsmen’s Foundation at:

Kyle, born and raised in that-state-up-north and a graduate of the same, is an avid hunter and angler.  After graduate school at Bards College in New York, he set his sights on tackling the best hunting, fishing and trapping states in America: Ohio, Indiana, Iowa, Wisconsin, M!ch!gan, Minnesota, North and South Dakota.

We wish Kyle great success in his important endeavors and look forward to working with him and the CSF on behalf of hunters, anglers, and trappers in the future! 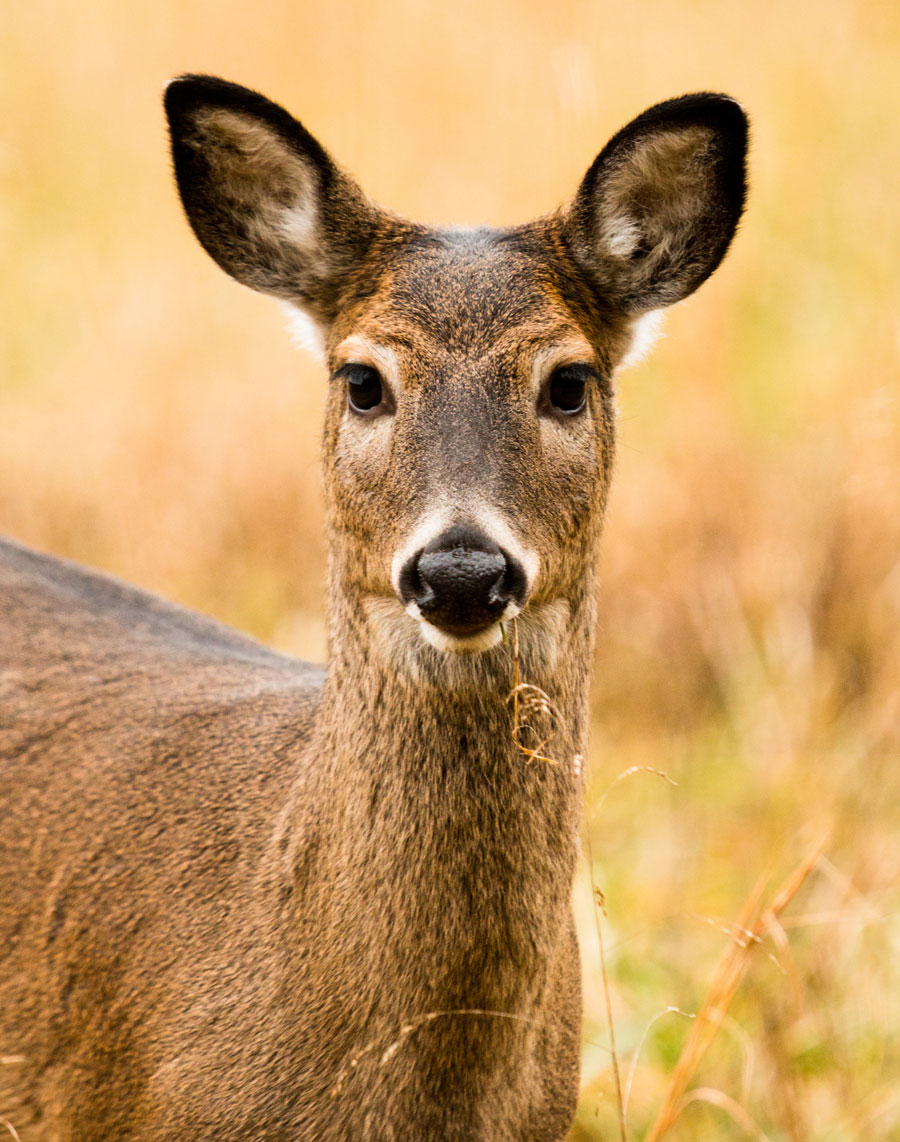