Hit enter to search or ESC to close
Ohio Conservation

Vice President Matt Misicka and Policy Director Steve Gray made the most of the casual atmosphere, fine food, and tasty beverages to mix and mingle with friends old and new.

Before the meeting got underway, it was good to catch up with USSA’s Evan Heusinkveld.  At our first annual meeting this past February, OCF presented Evan with a check for membership in the USSA. Evan (VP of Government Affairs) and I talked a little shop, but mostly spoke of family, hunting and dogs. A great way to start the evening.

Early on, Central Ohio Anglers & Hunters Club past president Scott Popplewell and I got to bend the ears of ODNR Director Jim Zehringer and Deputy Director Karl Gebhardt.  With the pending addition of PCR (Pistol Cartridge Rifles), there is a lot of excitement in the air regarding the 2014 deer season.  Scott, born and raised in New Jersey, assured the Director that even with the proposed increase to non-resident licenses and permit fees that Ohio would still remain a top draw for out of state hunters seeking trophy deer.  Together we praised the division’s plans for developing new deer management units.

When State Senator Chris Widener (R – Dist 10) stopped by to pick up OCF’s membership list and 2014 Initiatives from our table, I took a few minutes to chat with him.  An avid deer hunter, Senator Widener’s views of DOW’s management of the deer herd and wildlife rule-making process differ from many of us.  I don’t believe that our conversation changed any opinions, but keeping an open mind and maintaining avenues for future dialogues is always important.  I’m pretty sure the word of OCF’s name and agenda is getting out there…

I was delighted to be introduced by Larry Moore of Buckeye Firearms Association, who joined OCF in February, to a long-standing member of the BFA leadership team and NRA Board Member, Linda Walker.  Linda has been a tireless advocate for the rights of gun-owners for more than a decade.  I must admit my first question to her was about how cool it was to work with Tom Selleck (also an NRA board member and Ferrari-driving, private-eye, TV star that every young man in the 80’s idolized).  As you might imagine he’s very popular at the NRA’s women’s events and successful at raising money from those same ladies!  Linda encourages everyone to make sure to attend an NRA convention.  Where better to see the biggest hunting and firearms show on Earth!

OCF sponsors and owners of Elkhorn Lake Hunt Club, Sam & Peg Ballou and family (of Bucyrus) made the rounds and chatted with Governor Kasich.  Sam & Peg report a 10% increase in business and a lot of “First Pheasant” pins handed out this past season.  I know my dog and I had plenty of fun chasing birds at their place in Bucyrus, and a couple boys that hunted with us bagged their first birds too.

The evening’s brief program began with the Pledge of Allegiance.  Nick Pinizzotti, President and CEO of USSA, welcomed the gathering of sportsmen, public officials, and legislators before turning the microphone over to DOW Chief Scott Zody.  Chief Zody recognized the many DNR brass in attendance and thanked the sportsmen for the strong turn-out.  Lt. Governor Mary Taylor delivered a brief keynote praising the combined efforts of the USSA and sportsmen community for the hard work. Before heading off to the appetizers, the formal portion of the evening was concluded with a prayer of thanks, safe travels, and grace by past-Chief DOW Mike Budzik.

OCF Policy Director Steve Gray made the rounds, including among many a good chat with Karen Stewart-Linkhart, member of the Ohio State Trappers Association and Chairwoman of the Ohio Wildlife Council.  Steve summarized the evening this way:

“Coming to the annual USSA’s Legislative reception is a great way to connect with sportsmen and stay current with issues and topics important to conservation.  It was great to see that most of our member organizations had representatives at this meeting.”

With turkey season almost upon us, it was good to finally meet Ohio NWTF’s president Matt McDermott.  We chatted about the prospects of NWTF joining OCF. I look forward to Ohio’s NWTF having a seat at the OCF table soon.

As the evening wound down, I got the chance to get re-acquainted with Tom Butch. Tom is an officer of the Columbiana County Federation of Conservation Clubs.  As the name implies, this federation of sportsmen’s clubs provides outreach and advocacy on issues related to hunting, fishing, and trapping at a countywide level.  Tom, a retired ODNR employee, is now on contract with the National Wildlife Federation working on issues related to Lake Erie algal blooms.  As one of OCF’s 2014 Initiatives, Protecting the Quality of Ohio’s Waters pays far-reaching dividends; from wildlife and fishing to clean drinking water and improved public health. Wouldn’t it be nice to make Ohio’s nutrient run-off algal blooms a thing of the past and let Tom retire for good one of these days!

Steve and I ended the evening sharing stories over dinner with Ducks Unlimited’s Doug Gorby.  Although Doug works out of the Ann Arbor, M!ch!gan office, his degree from Ohio State shows how smart he really his!  He and I over-lapped in our time at OSU, but it took a lot of years and a whole lot of miles to finally connect.  It was nice meeting you Doug!  Now, about that duck hunt up on Lake Erie next fall…. 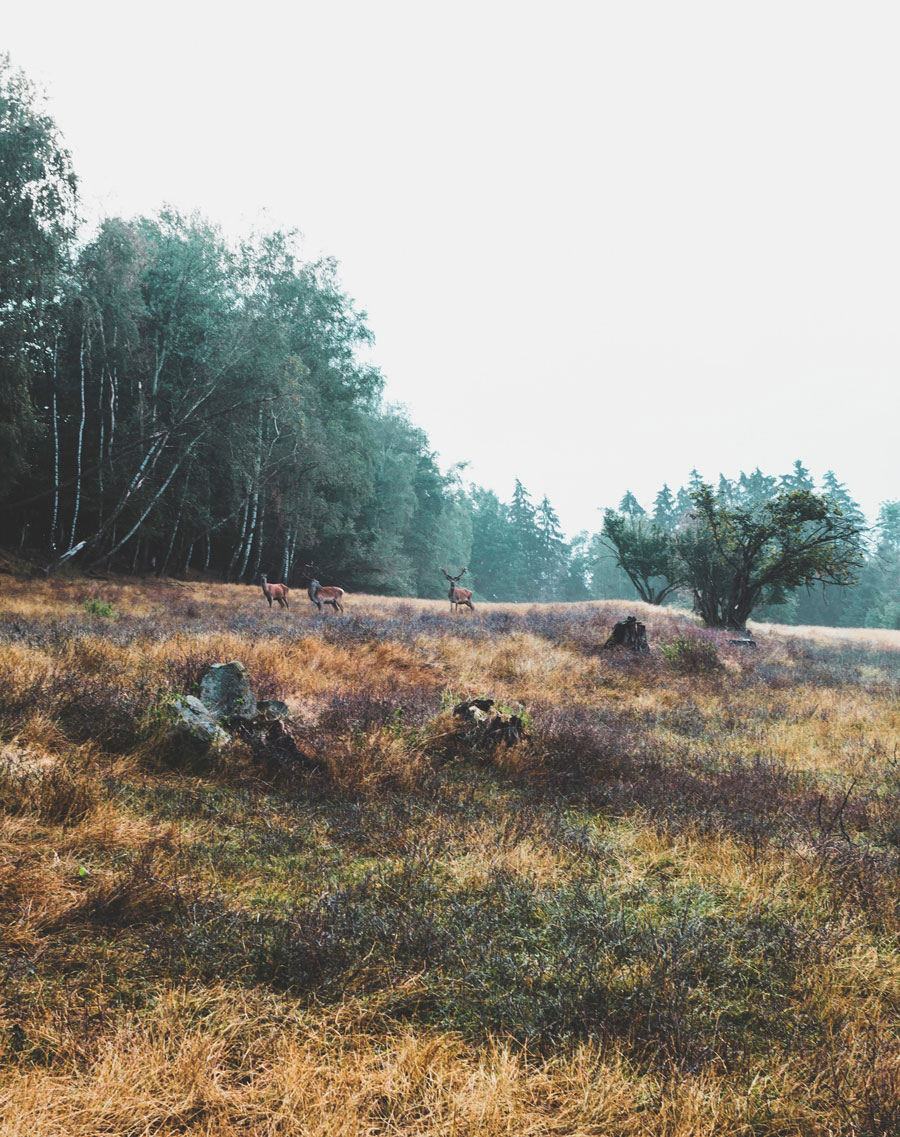