Hit enter to search or ESC to close
Conservation ProgramsHabitat

As we deal with the economic impacts from the coronavirus pandemic, the influx of funds from the recently passed Great American Outdoors Act will help create jobs.  With Ohio’s unemployment rate at 13.7% in May, one of the hardest hit groups is our youth.  People from the ages of 17-29 suffer 25% unemployment here and across the country. As of June 4th, 2020 more than 11 million people under the age of 30 are out of work nationwide. Conservation related jobs, with their focus on habitat restoration, public recreation, and ecosystem resilience, are a great source of employment because they are labor intensive rather than material intensive.  A $1million dollar investment in conservation work is projected to directly generate 17-33 jobs.

Right now, efforts are being spearheaded by the National Wildlife Federation and a growing number of other groups to reconstitute one of the most successful public works programs ever, that helped lift America and its youth out of the Great Depression, the Civilian Conservation Corps.  The CCC ran from 1933 to 1942.  During that time, more than 3 million young men were employed, fed, sheltered, clothed, and educated to work in more than 2000 camps across the US, including more than 100 camps in Ohio.  Projects included soil conservation, flood control, reforestation, fire prevention, stream stocking, trail construction, and structural improvements, and many other types of work. In Ohio, the CCC employed an average 14,000 young men per year with efforts directed towards improving our state parks, and state and national forests.  As the CCC developed, additional attention was paid towards educating the men and providing expanded job training so that once they left service with the CCC they had the skills they needed and the demonstrated experience and discipline to be employed in the private or public sector.  While the program was far from perfect – it only hired men and camps were often segregated – it provided opportunities for both Native Americans and African Americans and it provided jobs for WW1 veterans that struggled to find work after the Great Depression.

Fast forward 30 years to 1971 to the creation of the Youth Conservation Corps, and another 25 years to the founding of AmeriCorps in 1994, both of which continue to help young people with employment and job training today.  A quick search online shows that both these programs are hiring youth now to turn a shovel or wield a hammer on behalf of conservation and charitable causes all across the country.  Combined, these programs have employed over 250,000 teens and young adults nationwide during their existence. So, the mechanisms already exist to scale up a renewed Civilian Conservation Corps in this century’s time of need.

During the US House and Senate’s summer recesses, NWF and its partners will work to amplify the existing bipartisan support for the CCC. As of today, they are still looking for a sponsor and title, but what better way to put men (and now women) back to work in service to the country.  As politicians increasingly see their political futures tied to moving conservation forward, look for inclusion of a 21st Century Civilian Conservation Corps in a future economic recovery package. 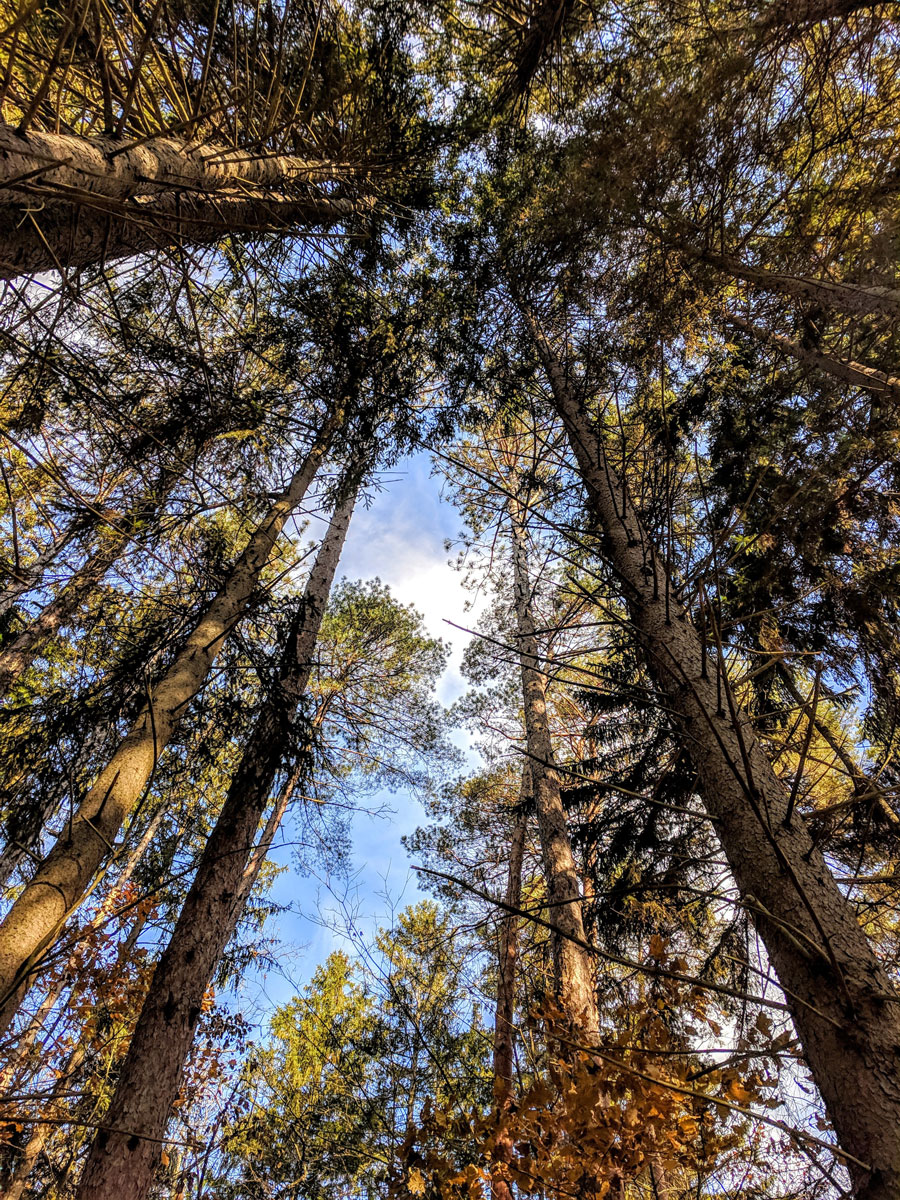