By Matt Misicka December 7, 2021 No Comments

The passage of RAWA would mark a big step forward for states like Ohio that routinely struggle to secure long term support for species without dedicated sources of funding, including those that are threatened or endangered. RAWA will allow Ohio to annually invest as much as $20 million in managing and protecting species that are important to our ecosystems and Ohio’s sportsman and women. The result will be even more conservation success stories for our state and the nation.

Passage of the Recovering America’s Wildlife Act will help promote and enhance our nation’s conservation efforts and ensure the long-term health of fish and wildlife throughout the country.

To view the full letter, click the link below: 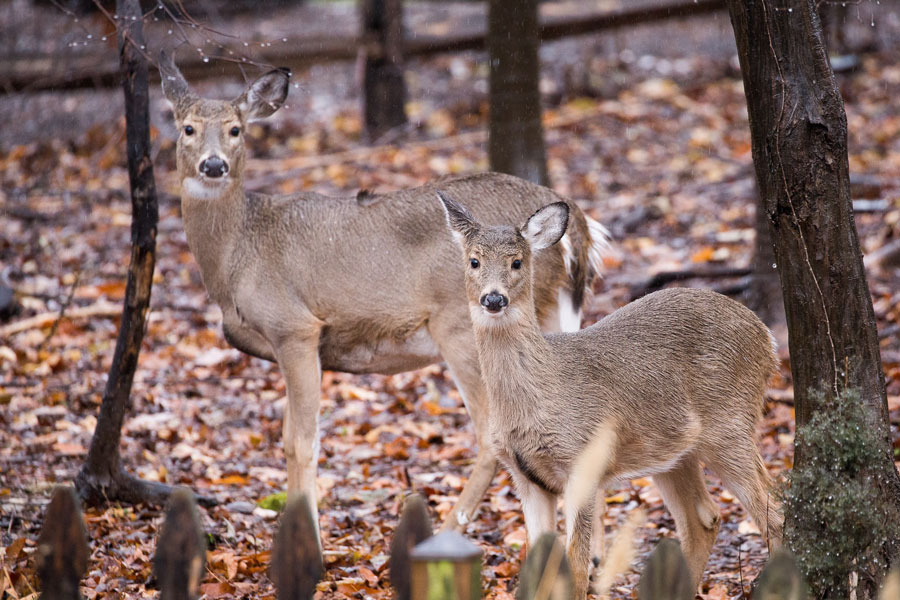