Hit enter to search or ESC to close
Testimony

A summary of the testimony is below:

Chairman Coley and Members of the Committee,

I am writing today on behalf of the Ohio Conservation Federation (OCF) and its membership, which includes:

OCF is opposed to the creation of Natural Resource Officers in S.B.293.  We are concerned that the bill will result in a natural resource police force under a third party law enforcement section or division, further politicizing ODNR by taking away authority from the chiefs of divisions.  Concurrently, we worry that previously dedicated watercraft license fees and fuel tax, paid by sportsmen and other boaters, may be used for other expenses within ODNR.

Likewise, OCF joins the League of Ohio Sportsmen in its opposition to the consolidation of Ohio’s fourteen Scenic Rivers Advisory Boards into a single board. At its annual meeting in February, the League of Ohio Sportsmen passed a resolution in support of maintaining the current status of the Wild, Scenic, and Recreational Rivers Advisory Councils within ODNR. Perhaps now more than ever, Ohio needs more, not less, citizen involvement and oversight of natural resources management. With many of Ohio’s streams and rivers imperiled, the Maumee River and its tributaries a prime example, OCF opposes S.B. 293 in its current form. We view this consolidation as a threat to local oversight; diminishing community support and jeopardizing the health of our most precious waterways.

Thank you for your consideration. 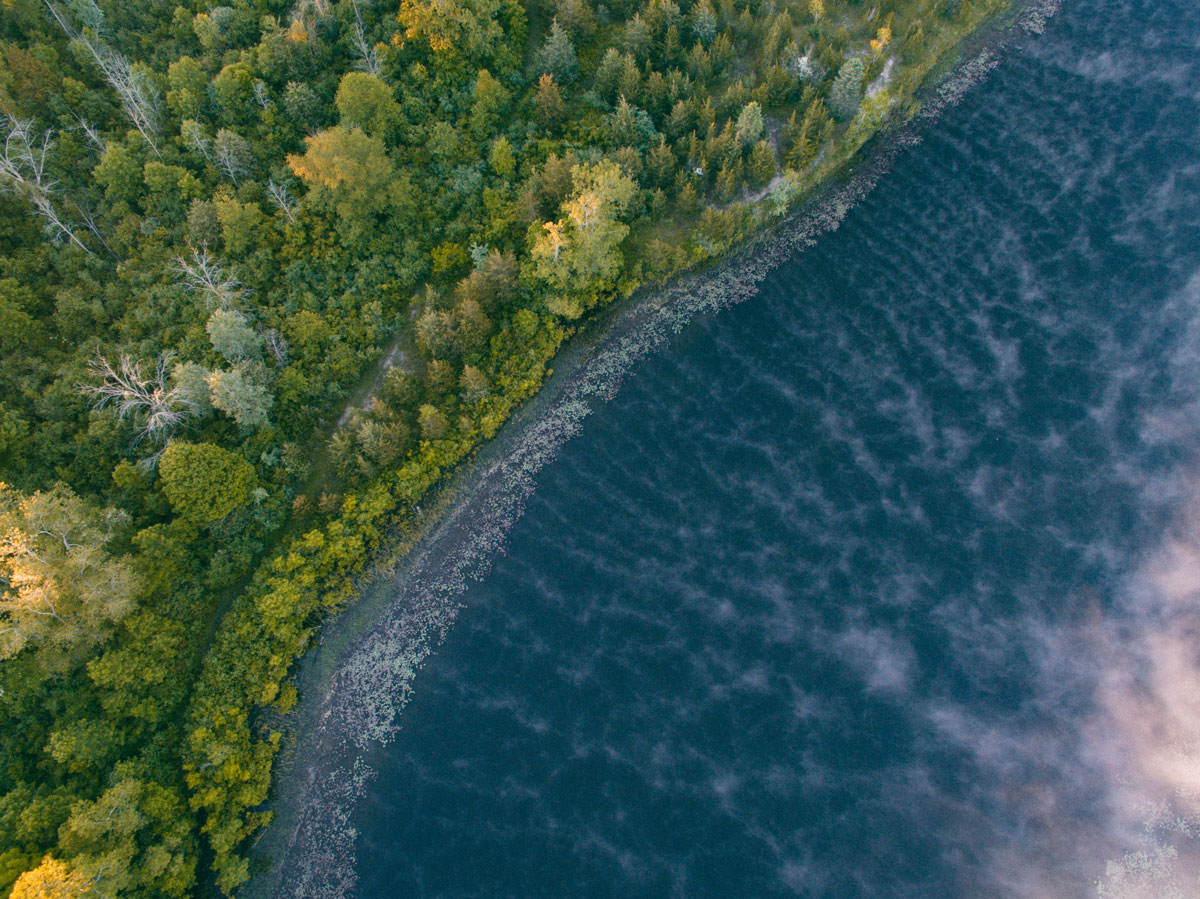 OCF Joins the Call for a HAB Coordinator

OCF Joins the Call for a HAB Coordinator