Hit enter to search or ESC to close
Conservation Programs

On March 29th, following a successful Legislative Reception hosted by the Athletic Club of Columbus, the Sportsmen’s Alliance and long list of partners announced that collectively, Ohio hunters, anglers and trappers would request an increase in license and permit fees, the first such increase in fourteen years.  The text of the announcement is below

Ohio’s hunters, fishermen and trappers are doing something most citizens never do. They are asking Ohio’s governor, state representatives and state senators to raise the license fees for these activities in Ohio. Concerned about counties with no law enforcement presence, decreasing fish stocking, decreases in wildlife habitat management, and a growing list of projects that need to be done, Ohio’s top conservation groups are united in asking the legislature to allow sportsmen to continue to pay their own way as they have done for decades.

The Ohio Department of Natural Resources-Division of Wildlife is funded almost entirely (96%) by sportsmen’s dollars. These funds pay for law enforcement, wildlife habitat enhancements, endangered species programs, fish stocking, boating access, shooting ranges and much more. However, many of these programs have increasingly fallen on hard times because the fees paid by hunters, fishermen and trappers have not been updated for 14 years.

“In 2003, Ohio sportsmen and women promised then-Governor Bob Taft that if he raised license fees that the funds would last for at least ten years,” said Luke Houghton, associate director of state services for the Sportsmen’s Alliance. “We’ve gone well past that mark now, and it’s time to take action. Rising healthcare costs and other increases over the past 14 years have taken their toll on the services sportsmen and women, and all Ohioans, have come to rely upon. We’re asking Governor Kasich and the legislature to address this need by raising license fees.”

Unlike many government agencies that use general taxpayer dollars, Ohio sportsmen gladly pay their own way to ensure quality habitat, great fisheries, and diligent law enforcement. These things have made hunting a $1.4 billion per year economic driver in Ohio, and fishing more than double that at $2.9 billion per year!

“Without an increase however, customer satisfaction will continue to drop, and the hunting and fishing economies with it,” explained Houghton. “Fortunately, this is all preventable because Ohio’s outdoor community is willing to pay for the needed improvements.”

The Sportsmen’s Alliance, along with 22 other conservation organizations are asking the legislature to address the issue by taking two steps. First, by addressing the cost of non-resident deer hunting in Ohio, which is the lowest of any quality whitetail deer hunting state in the country at $149 for a license and tag. The average for other high-quality deer states is $393, with the lowest cost states around $250. By raising the cost of nonresident deer hunting to $250, Ohio will remain attractive to the current 40,000 non-residents who hunt here, while decreasing the burden faced by resident hunters and anglers.

Second, by addressing the inequity on non-resident costs, the increase on resident hunting and fishing fees could be a modest $3. The two user fee increases are fair to non-residents, and modest on Ohioans. More importantly, they will provide the funds to solve the issues that concern Ohio’s sportsmen. 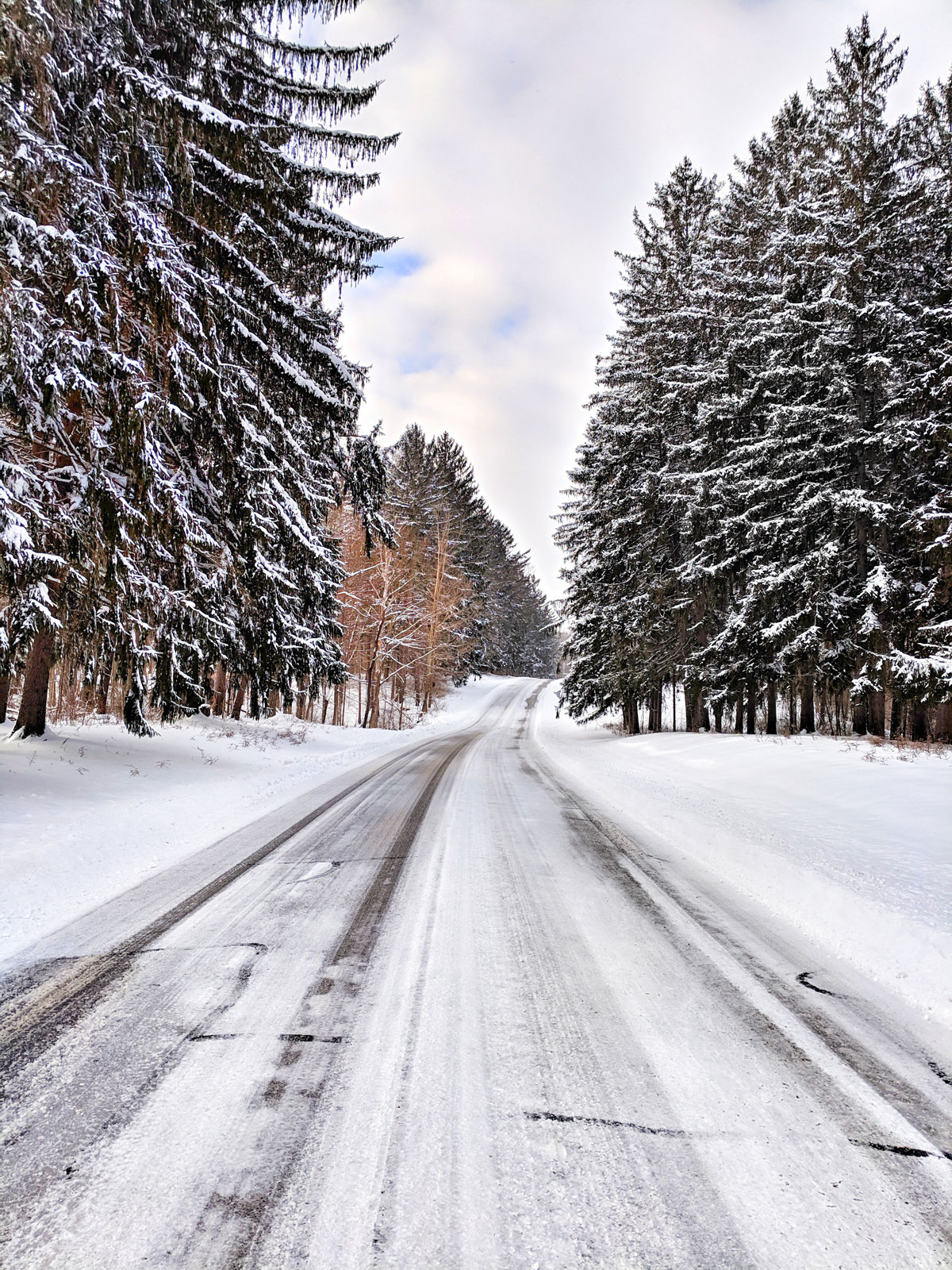