Hit enter to search or ESC to close
Public Lands

National parks, forest and wildlife refuges threatened by some in Congress, states

OHIO (Sept. 29, 2016) – As the race for Senate in Ohio reaches the final few weeks, National Wildlife Federation and the Ohio Conservation Federation today announced the submission of a letter of principles to both Senator Portman and Governor Strickland’s campaigns asking them to commit to keeping public lands in public hands for all Americans. The letter to the U.S. Senate candidates from NWF on behalf of their 156,000 Ohio members and supporters follows similar letters to the Clinton and Trump campaigns that were signed by 42 sportsmen organizations asking that they commit to keeping public lands public.

As the letter notes, the majority of Americans in both parties support and cherish public lands. A recent poll of registered voters in Ohio commissioned by the National Wildlife Federation showed that over four in five Ohioans (84 percent) believe that public lands should remain open to the public. These lands include national parks and forests, state parks, and wildlife refuges, among others. In addition, the survey found that 83 percent of registered voters in Ohio are against “the U.S. Congress passing laws that allow national public lands to be sold for private uses such as housing developments, resorts, mining, and oil and gas drilling.” Despite this widespread support however, there is a small yet vocal group of lawmakers at the federal and state level that is seeking to dismantle public lands and open them up to being handed over to private interests and corporations — irrevocably cutting off public access to the land that people have enjoyed for generations.

“America’s public lands are one of our nation’s greatest assets, said Collin O’Mara, President and CEO, National Wildlife Federation. “Our members in Ohio treasure access to their public lands to hunt, fish, and simply to enjoy the great outdoors. Ohio’s public lands are especially important to hunters, because many big game species depend upon contiguous wildlife corridors for annual migrations and to raise their young. We hope that both candidates will use their senate campaigns as a platform to express support for protecting public lands in Ohio and all across our nation — and keep them accessible for all Americans in the future.”

“Ohio’s sportsmen and women are public land owners. We firmly believe that we need to keep public lands in public hands,” said Matt Misicka, President, Ohio Conservation Federation. “Without public lands, many Ohioans would not have a place to hunt, fish and trap.”

Please Note: The National Wildlife Federation and The Ohio Conservation Federation do not participate in political campaigns, nor do we endorse, support or oppose any political party or any candidates for elected office.

The Ohio Conservation Federation is the leading voice for sportsmen conservationists promoting the wise use and stewardship of Ohio’s wildlife and natural resources. 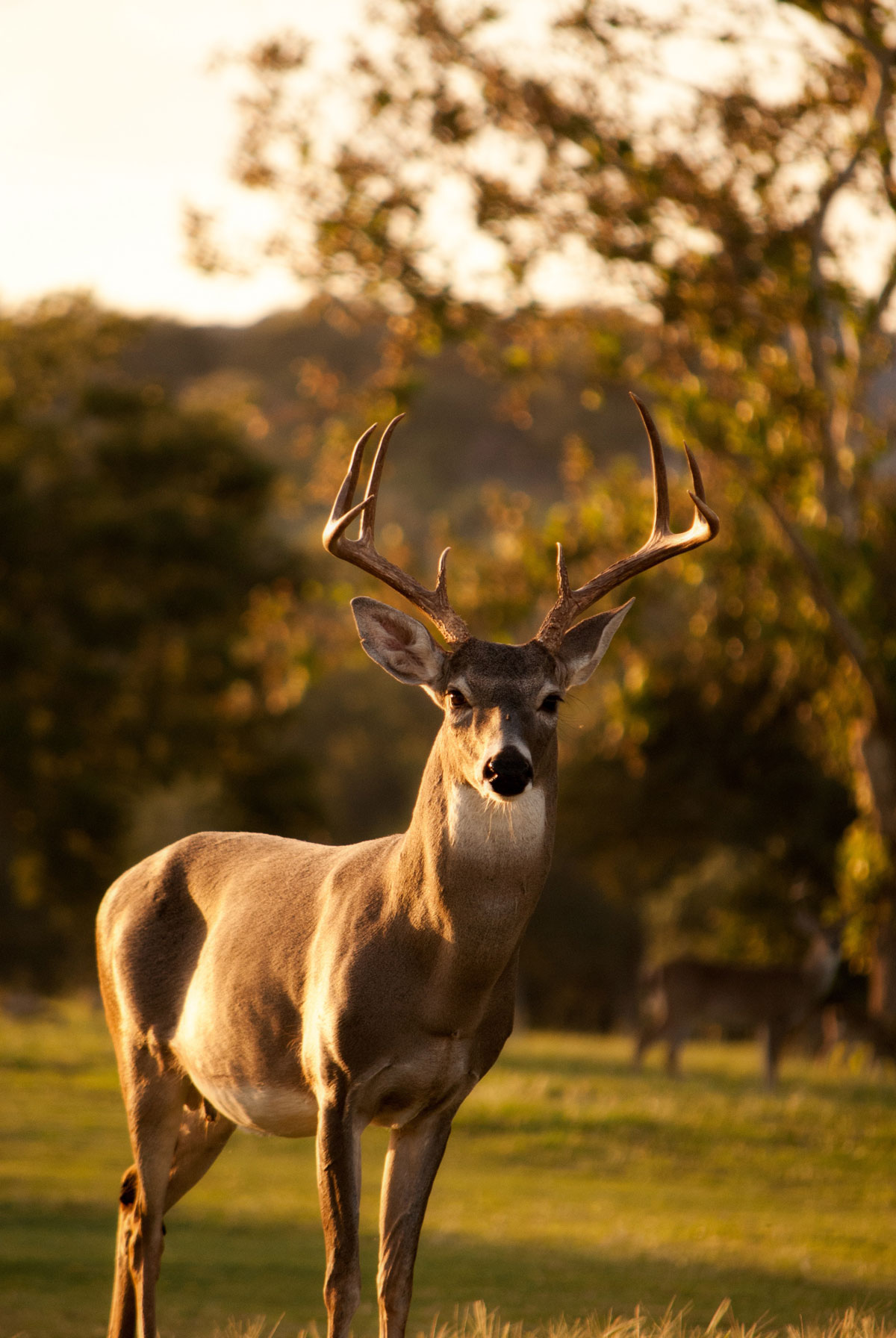