Hit enter to search or ESC to close
Ohio DNR

This story was originally published by and with the permission of the Gongwer News Service.

Jeff Johnson has been named chief of the Division of Natural Areas and Preserves, which is charged with identifying, acquiring and managing lands with distinctive landscapes, natural vegetation or geological history.

Mr. Johnson has worked for the agency for 25 years, first as a seasonal maintenance worker and most recently as park manager at Hocking Hills State Park. He has undergraduate and graduate degrees from Ohio University.

“The Division of Natural Areas and Preserves works every day to protect Ohio’s most precious, unique, and rare natural resources,” Director Mertz said in a statement. “Jeff’s passion and expertise will be key to our ability to protect Ohio’s natural beauty and biological integrity for generations to come.”

Director Mertz on Tuesday briefed the House Energy & Natural Resources Committee on her plans for the division, which saw its funding slashed during the economic downturn as it was merged with the Division of Parks and Watercraft. (See Gongwer Ohio Report, March 26, 2019)

In announcing the appointment, the agency described Mr. Johnson’s role as “guiding the division through a rebuilding process (to) return it and its programs to national prominence.”

“The efforts of the staff will focus on increasing public outreach through educational programs for visitors as well as working with our school systems to teach future generations about the importance of conservation,” according to ODNR. “Johnson will also increase the state’s efforts on managing invasive species.” 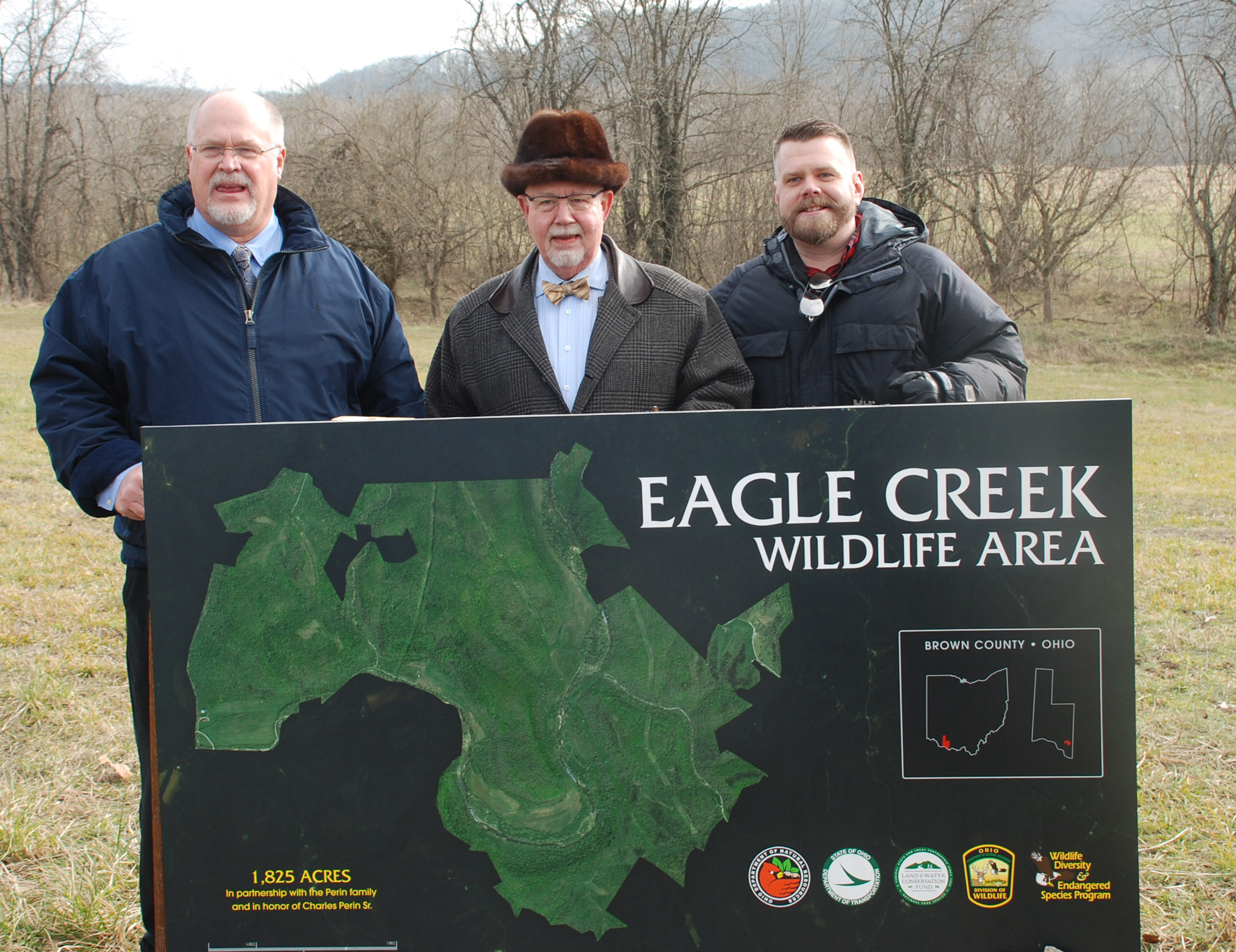