By Matt Misicka November 8, 2020 No Comments

Downward trends in participation, increasing urbanization, and numerous other pressures threaten our hunting, fishing, and trapping heritage. Are there tools that can help us ensure that future generations of Ohioans will have the ability to pursue our uniquely American outdoor tradition?  Let’s look at the twenty-two states that have codified that promise by amending their constitutions to protect our Right To Hunt And Fish.

The first state to include RTHF in a state constitution was Vermont in 1777. Simply stated:

“The inhabitants of this State shall have the liberty in seasonal times, to hunt and fowl on the lands they hold, and other lands not enclosed, and in like manner fish in all boatable and other waters (not private property) under proper regulations, to be made and provided by the General Assembly.”

Those 53 words, included amongst the 8295 words that comprise what remains today the shortest state constitution in the nation, speak to the value that Vermonters placed upon this right as part of their essential “provisions.” Perhaps they were especially keen not to slide back to the model of wildlife management they were fighting to escape. Historically, England’s wild game and forestry laws denied access to commoners, providing a monopoly to those born to families deemed worthy (or wealthy enough) to hunt and fish by the Crown.

Unfortunately, our nation’s founding fathers did not include similar language in the U.S. Constitution and its first ten amendments.  Perhaps, hunting and fishing were so commonplace then that it was taken for granted, but the 7591 words (which actually includes all 27 amendments) of the Constitution do not include a single reference to either hunting or fishing. Nearly 200 years later, states began including language acknowledging hunting in their state constitutions.  At first, this was merely a word or two that accompanied the state’s right to bear arms such as West Virginia’s:

“A person has the right to keep and bear arms for defense of self, family, home and state, and for lawful hunting and recreational use.”

While this establishes a person’s right to use a firearm while hunting, it still doesn’t guarantee the right to hunt. It wasn’t until 1996 that Alabama started the current trend by amending their constitution to defend the right to hunt. Since then, twenty states have amended their constitutions to protect RTHF, including (in chronological order) MN, ND, VA , WI, LA, MT, GA, OK, AR, SC, TN, KY, ID, NE, WY, MS, TX, IN, KS, and NC (I will note here that both CA and RI have Right-To-Fish, but not the Right-To-Hunt).

“The right of the people to hunt, fish, and harvest wildlife is a valued part of the State’s heritage and shall be forever preserved for the public good. The people have a right, including the right to use traditional methods, to hunt, fish and harvest wildlife, subject only to laws enacted by the General Assembly and rules adopted pursuant to authority granted by the General Assembly to (i) promote wildlife conservation and management and (ii) preserve the future of hunting and fishing. Public hunting and fishing shall be the preferred means of managing and controlling wildlife. Nothing herein shall be construed to modify any provision of law relating to trespass, property rights, or eminent domain.”

To help clarify some terms, “traditional methods” encompasses practices like archery, hunting with dogs, steel traps, and so forth, and “preferred means” is meant to draw contrast to using contraceptives or hired sharpshooters. North Carolina’s RTHF language closely mirrors the recommendations of the Congressional Sportsmen’s Foundation, a leading proponent of these efforts. You can read about the eight core concepts for any RTHF amendment on their website.

Despite the number of states that now have RTHF on their books, it has only been cited in a few legal challenges.  In 2014, the Governor of Nebraska vetoed a bill banning mountain lion hunting claiming that it might be unconstitutional citing the RTHF amendment’s assertion that “hunting, fishing and harvesting of wildlife shall be the preferred means of managing and controlling wildlife,” as justification for his action. In 2015, a judge in Tennessee dismissed a commercial fisherman’s lawsuit contending his rights were violated by restrictions imposed on catching paddlefish. The judge ruled that the constitutional amendment, while granting Tennesseans the individual right to hunt and fish, declares that the right is subject to reasonable regulations and restrictions and ruled in favor of the Tennessee Game and Fish Commission.

What would it take to get an RTHF amendment passed in Ohio?  The most direct route might be a General Assembly Initiated Constitutional Amendment, which would have to pass each legislative chamber by a 3/5ths majority vote before being placed on the ballot for a simple majority vote. As you can imagine this can be a heavy lift.  According to Ballotpedia, spending for and against the ballot issue in North Carolina in 2018 was lopsided. Proponents focused on lower level online marketing and targeted Facebook ads while the opposition spent significantly more trying to defeat it. Opponents described the amendment as bizarre, frivolous, a political statement, and a solution in search of a problem that would clutter the constitution. Proponents argued the amendment was a pre-emptive strike against well-organized and well-funded anti-hunting activists. In the end, the measure passed by a vote of 57% to 43%.

In a recent conversation with the Ohio Legislative Sportsmen’s caucus, leaders expressed interest in securing this right for Ohio’s hunters, anglers and trappers. I’d argue that the 120 or so words that compose the North Carolina amendment could serve as a template for our own RTHF and find their place amongst the 130 pages and 54,000 words of the Ohio Constitution. Like many things overlooked and later deemed important, it’s something you don’t need, until you need it.

If you’d like to learn more about RTHF amendments or the Congressional Sportsmen’s Foundation, I’ve included a few links. 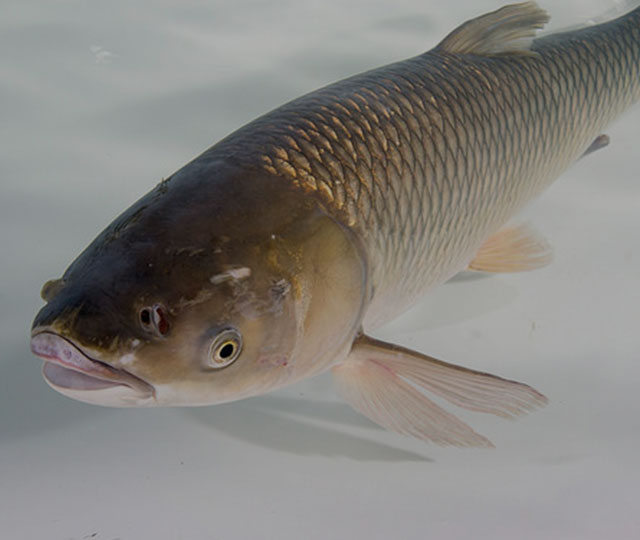