Hit enter to search or ESC to close
Congressional SupportConservation

Columbus (July 20, 2021) — New bipartisan legislation in the House and Senate will fund locally-led efforts to help prevent extinctions and help wildlife thrive nationwide. The Recovering America’s Wildlife Act will send approximately 20.6 million to Ohio each year, which the Ohio Division of Wildlife will use to help the 405 species of concern in Ohio, such as the Lake sturgeon, Monarch butterfly, and Northern bobwhite quail.

“We are facing a looming wildlife crisis. This commonsense, bipartisan bill will allow us to get ahead of the problem by stepping in to help at-risk wildlife early with collaborative, voluntary measures,” said Matt Misicka, executive director of the Ohio Conservation Federation. “This investment will create jobs restoring habitat and wildlife that are the foundation of Ohio’s rich outdoor heritage and our growing outdoor recreation economy.”

“The historic, bipartisan Recovering America’s Wildlife Act is by far the most important piece of wildlife legislation in the past half century,” said Collin O’Mara, president and CEO of the National Wildlife Federation. “At a time when more than one-third of wildlife species are at heightened risk of extinction, this critical legislation will help recover thousands of at-risk species through proactive, collaborative efforts in every state, territory, and Tribal nation, creating jobs while preventing extinctions. We applaud the incredible bipartisan leadership of Senator Heinrich and Senator Blunt, and their House partners Rep. Dingell and Rep. Fortenberry, who are all demonstrating once again that wildlife conservation can unite all Americans.”

Nationwide, the Recovering America’s Wildlife Act dedicates $1.4 billion annually to locally-led wildlife restoration efforts, with most of the money going to wildlife agencies like the Ohio Division of Wildlife who will use the money to implement existing plans for at-risk wildlife. At least 15 percent of the funds will be used to help species that are already considered endangered or threatened. Tribal Nations would share $97.5 million annually to fund wildlife conservation efforts on the tens of millions of acres under Tribal management nationwide.

The Ohio Conservation Federation serves as the leading voice for sportsmen conservationists promoting the wise use and stewardship of Ohio’s wildlife and natural resources.

The National Wildlife Federation is America’s largest conservation organization uniting all Americans to ensure wildlife thrive in a rapidly-changing world. 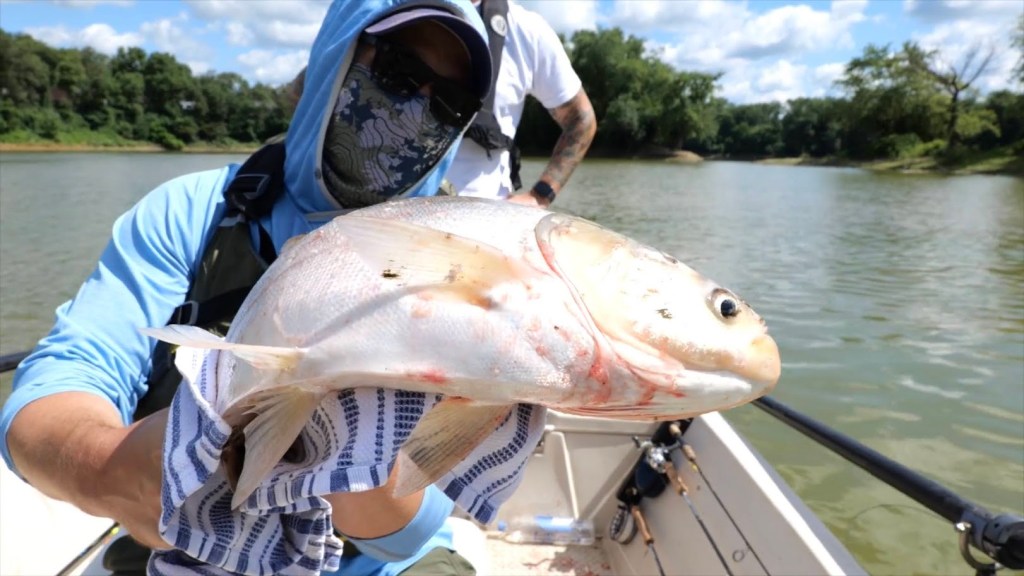