Analysis of water samples taken from several locations on the Muskingum River in Ohio last fall have tested positive for the presence of Asian carp environmental DNA, also known as eDNA. Out of 222 water samples collected through a collaborative effort by the Muskingum Watershed Conservancy District (MWCD), The Nature Conservancy, Central Michigan University, and the Ohio Department of Natural Resources (ODNR) Division of Wildlife, 10 samples have traces of genetic material from bighead carp.

A positive eDNA result does not necessarily indicate the presence of a live fish and it is currently not possible to correlate a positive result with the number of fish that might be present. However, the findings provide the first evidence that bighead carp have moved as far as 80 miles upstream from the river’s confluence with the Ohio River. To date, no live bighead or silver carp have been collected or observed in the Muskingum River. The results cause concern for the ecology of the Muskingum River system and concern that connections located about 100 river miles from the most upstream positive result could provide a potential pathway for the carp to enter Lake Erie.

“The data that has been collected and is being analyzed is very valuable in determining Asian carp expansion in the Muskingum River Watershed, and what, if any threat, exists for the Asian carp to make its way into the MWCD lakes,” said Theodore R. Lozier, MWCD chief of conservation. “The Nature Conservancy and the ODNR Division of Wildlife have devoted a great deal of time, expertise and personnel to generate valuable information and recommendations concerning this invasive species and the protection of the watershed.”

MWCD contracted with The Nature Conservancy to test the river for evidence of bighead and silver carp because these non-native, invasive fish species are known to live in the Ohio River and they threaten ecological disruption by competing with native species – including sport fish – for food.

“Like the zebra and quagga mussels that entered the Great Lakes twenty years ago and have spread throughout Ohio, Asian carp are filter feeders that consume plant and animal plankton – the very foundation of the food web,” said John Stark, The Nature Conservancy director of freshwater conservation in Ohio.

“In response to the positive findings, the ODNR will coordinate actions to verify the positive eDNA results with the U.S. Fish & Wildlife Service, MWCD and The Nature Conservancy; including conducting additional eDNA sampling and field sampling for live fish,” said Rich Carter, Executive Administrator with the ODNR Division of Wildlife.

Two points within the Muskingum River Watershed – a wetland area along Killbuck Creek and a connection between the Tuscarawas River and the Little Cuyahoga River at the Ohio-Erie canal – have been identified by the U.S. Army Corps of Engineers as potential aquatic pathways between the Mississippi-Ohio River and Lake Erie-Great Lakes basins. The uppermost eDNA detection is approximately 100 river miles from the Little Killbuck Creek connection and 120 river miles from the Ohio Erie Canal connection. During normal weather conditions, physical barriers prevent Asian carp from crossing the watershed boundary at these locations. However the watersheds have the potential to be connected during extreme flood events. ODNR has been coordinating closure studies of both of these sites.

The Nature Conservancy and members of the Mahon Laboratory in the Central Michigan University Institute for Great Lakes Research are part of a team of researchers conducting research across the Great Lakes basin to determine the presence of Asian carp in or near its waters. The team, along with the University of Notre Dame, pioneered the use of eDNA surveillance, and have used it successfully to identify the presence of Asian carp in the Wabash River and the Chicago Area Waterway System. Scientists and policy makers are collaborating to find ways to keep the fish from entering Lake Michigan and the Great Lakes through this portal. 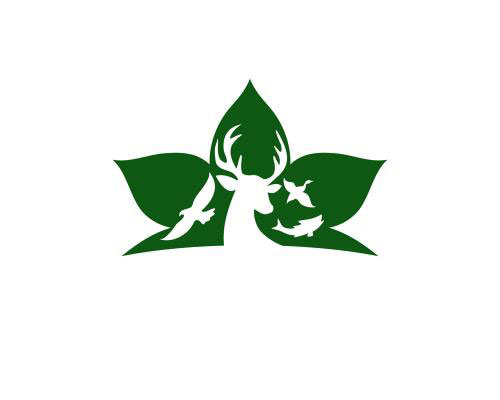